Imperfect Promise is set in Nebraska in 1876. It's a tale of honor, fidelity, and secrets. 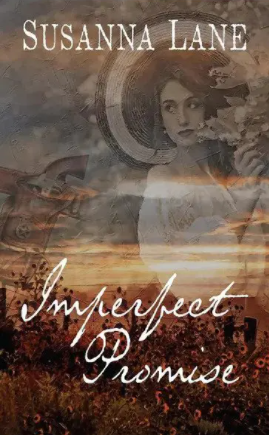 Cortland Enders has one chance to escape prison: Accept the deal brokered by the widow, Sienna Harris, and agree to a distasteful business arrangement disguised as a marriage. In a cunning maneuver, Sienna prompts Cort to attend a local dance, supposedly to find a companion for her waning days. Lark Garrin captivates him, even though she is out of his reach. Lark is running from danger, and she believes Cort to be the marrying kind. Sparks fly when she discovers his offer isn't what she expects. The two are drawn closer, even as he is bound by his fidelity, and she to her secrets. Violence from her past threatens to destroy everyone, until Cort resurrects his gunslinging skills to save the woman he loves. The story is rich in characters who brave the tumultuous plains.

My Community and Reviews

What Deborah Swenson, author of "Till My Last Breath" said about "Imperfect Promise."
"I found myself so immersed in the story Ms. Lane crafted, I didn't want to put it down. Engaging and refreshing Western Romantic tale that draws you in from the very first page." Click Here below for more.
What K.S. Jones, author of "Shadow of the Hawk"

and upcoming, "Change of Fortune" had this to say about "Imperfect Promise:"
is a unique tale of love, heartbreak, and hardship. This novel captures both the highs and lows of human nature, while delivering a story of resilience, hope, and compassion."
And from Mary E. Trimble, Award winning author of "Maureen" and "Tenderfoot," "Imperfect Promise" is an exciting, rousing adult western that breathes life into the ways and landscapes of the west." 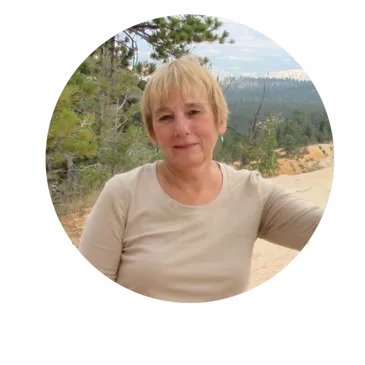 I welcome my reader's voices and love to hear from folks. Please blog or email. And when I drop my "pen" for the evening, I'll do my best to respond.

Don’t forget to request it from your local libraries.